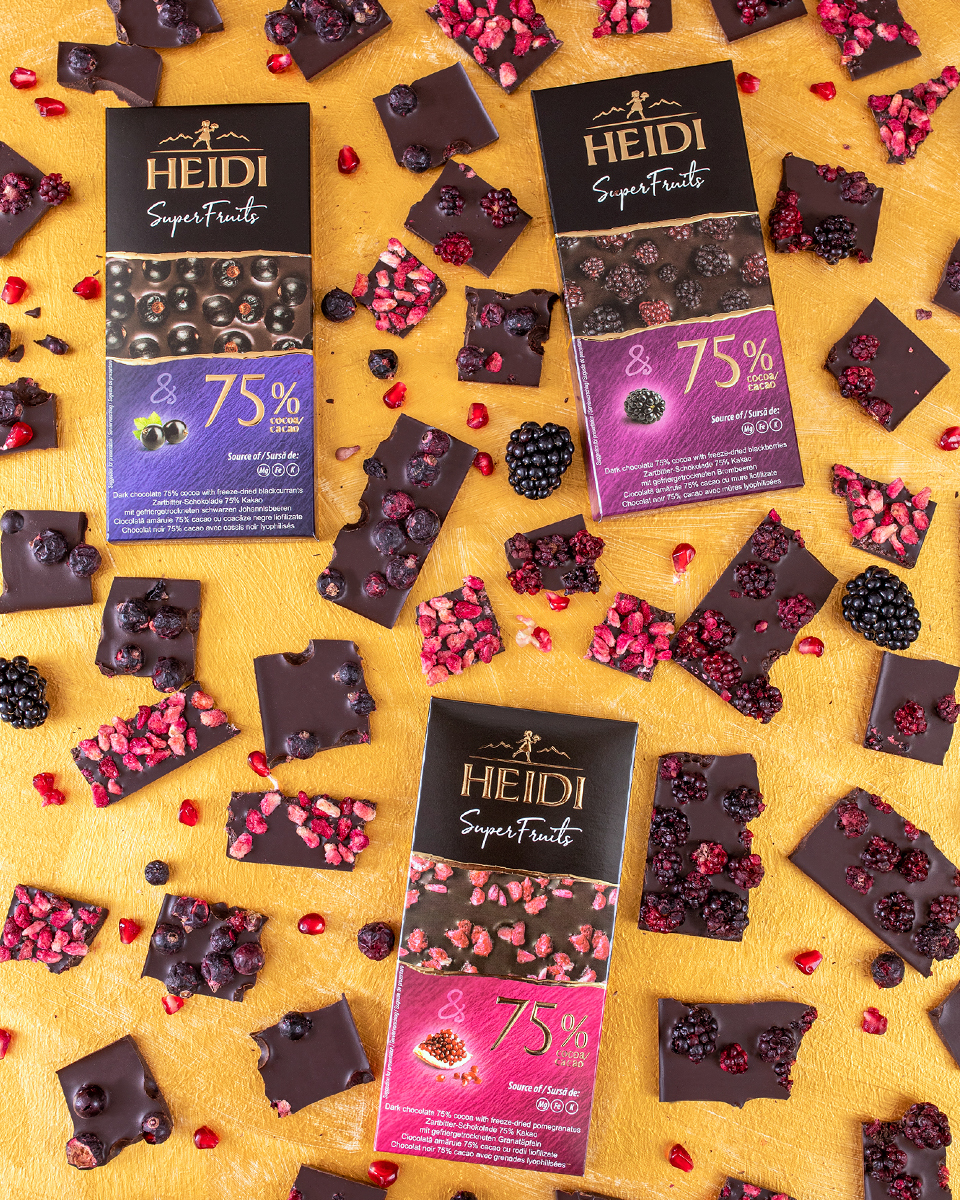 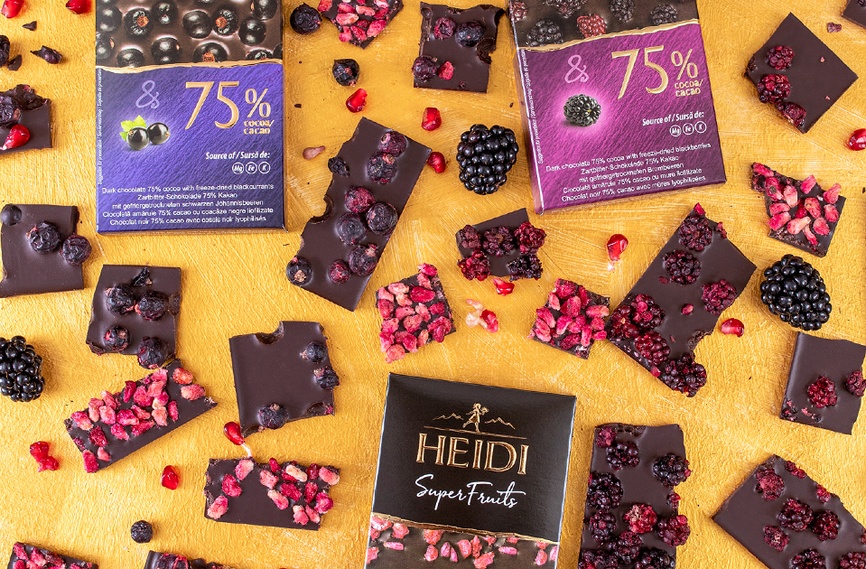 KEX Confectionery SA, the holding company for all the KEX Confectionery group’s interests in the confectionery sector is pleased to announce that Mr Tomasz Bławat has been appointed as Chief Executive Officer. Mr Bławat is expected to commence his appointment on 1st January 2021.

Mr Bławat is a Polish national and has had a highly successful career over 28 years, mainly in consumer products. Mr Bławat has worked extensively in central and eastern Europe, as well as across Europe more broadly.

Mr Bławat began his career with Procter & Gamble Company for whom he worked in Poland, the Czech Republic, the UK and Latvia, where he was head of operations in the Baltic. Between 2004 and 2008, Mr Bławat worked for SABMiller plc in Poland, as Vice President of Sales, Distribution and Marketing. From 2008 to 2012 Mr Bławat was CEO of ING Bank NV’s Insurance and Pension business in Poland, and Chairman of the Board of ING Life in Poland. From 2012 to 2018, Mr Bławat was CEO of Carlsberg Polska Sp. Z o.o. Carlsberg’s Polish business and from 2014 to 2015 he was also Commercial CEO of Carlsberg in Western Europe. Since January 2019, Mr Bławat has been CEO of Carlsberg UK Limited. In this role, Mr Bławat played a leading role in creating the joint venture comprising Carlsberg UK Limited and the brewing operations of Marston’s PLC.

Additionally, Mr Bławat is a non-executive director of Stock Spirits Group PLC, a leading alcoholic spirits business in central and eastern Europe whose shares are listed on the London Stock Exchange.

As CEO of the KEX Confectionery group, Mr Bławat will focus on growing the group’s existing operations and enhancing their profitability, and on expanding the group by acquisition.

As CEO of the KEX Confectionery group, Mr Bławat will work closely with Dr Bernhard Huber, the

Chairman of KEX Confectionery SA, and with Arno Götz, the CFO. He will be assisted also by the respective general managers of KEX’s operations.

Commenting on the appointment, Dr Bernhard Huber said: “I really am excited that Tomasz is joining us. His experience, capability and entrepreneurialism are exactly what we sought. I am convinced that under Tomasz’s leadership and with the fantastic team that will be around him, KEX can now take a significant leap forward, with the objective of becoming a major regional force in only a few years from now. I would also like to pay tribute to the outstanding job that Arno Götz has done over recent months both as CFO and as acting CEO. As a result of Arno’s leadership, Tomasz is joining a group that despite the pandemic is in excellent shape.”

Tomasz Bławat said: “It is a great pleasure to join the Kex Group team to lead the business on its journey to significantly increased size and relevance within confectionary industry. I strongly believe Kex brands have great potential to grow within the region and beyond. There are also numerous acquisition opportunities that can contribute to profitable growth. I look forward to working, together with the Kex team, to deliver both organic and inorganic growth.“ 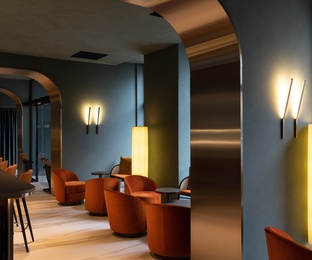 “The Julius Prague” will Open Officially in July 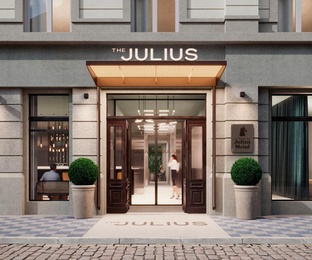 Julius Meinl am Graben reopens after a comprehensive renovation