Founded by Julius Meinl I in 1862 in Vienna, Austria, the fifth and sixth generations of the Meinl family are still actively involved in the business today. Julius Meinl businesses encourage sustainable growth for the next 150 years and beyond.

A Pioneer of the Coffee Industry

Julius Meinl I is the founder of the company of the same name. He is considered to be a pioneer of the coffee industry. The sale of freshly roasted coffee was first made possible by the roasting method he developed in 1862. Thanks to this invention by Julius Meinl I, coffee began the process of becoming one of the world’s most widely consumed beverages, and one of the world’s most valuable consumer goods.

A Pioneer of the Coffee Industry 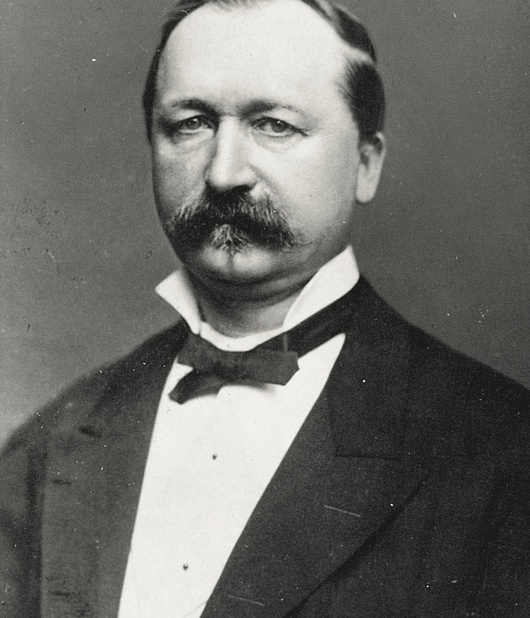 Julius Meinl II was a successful businessman, who was also extraordinarily active on the political and social front. Under his management, his father’s simple food shop grew to become one of Austria’s leading companies. In 1910, Julius Meinl II was awarded the Knight’s Cross of the Franz Joseph Order by the emperor. For his advocacy of understanding and reconciliation, he was bestowed the title of Knight of the Legion of Honour by the President of France in 1928. From 1933, he was the Consul General of Denmark, and was subsequently always addressed as “Consul General Meinl” within the company. 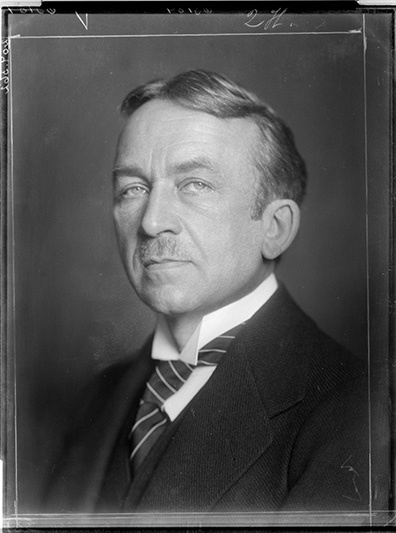 Julius Meinl III took over the family’s food company from his father Julius Meinl II in 1933 and continued to expand it across Europe. After Austria’s so-called “Anschluss” into Nazi Germany in 1938, he left the country and emigrated to England. Upon his return from exile, Julius Meinl III took on the function of President of the Supervisory Board of Julius Meinl AG, a position he held for 40 years. He was therefore known by all as the “President”. 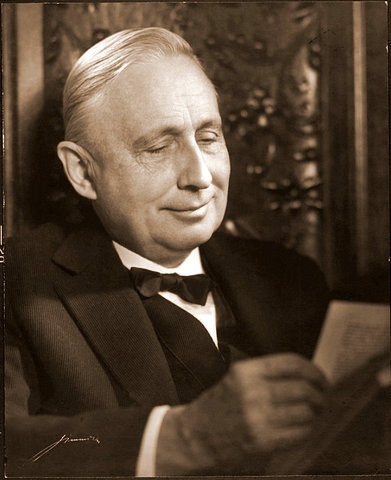 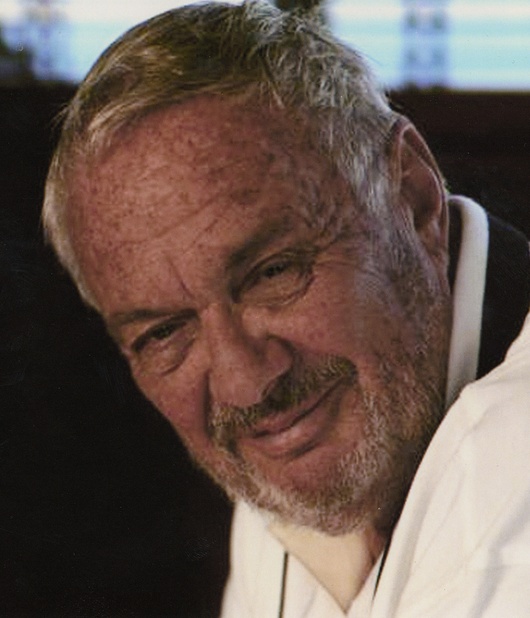 The Heart of “The House of Julius Meinl”

Julius Meinl V is a British businessman, resident in Prague, Czech Republic. He heads a substantial family business which was originally built upon the production and retailing of food products, and which was founded by his great-great-grandfather, Julius Meinl I, in Vienna in 1862.

The Heart of “The House of Julius Meinl” 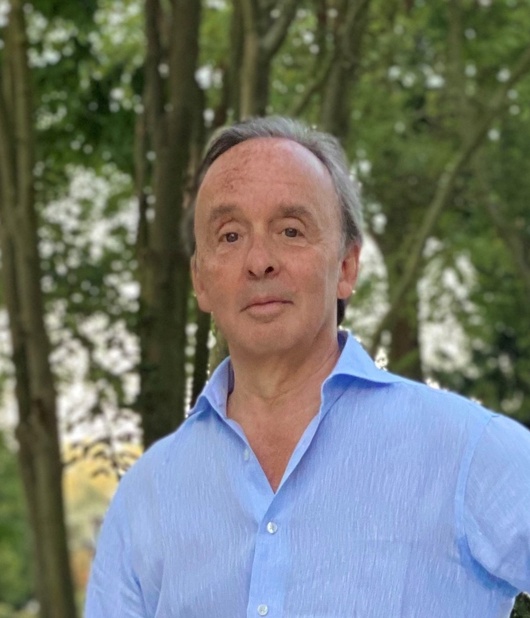 Julius Meinl VI was born in 1986. He has over 10 years of principal investment and entrepreneurial experience. Currently, Julius Meinl VI is a director of Julius Meinl Living, where he is driving the development and opening of the company’s initial aparthotels. 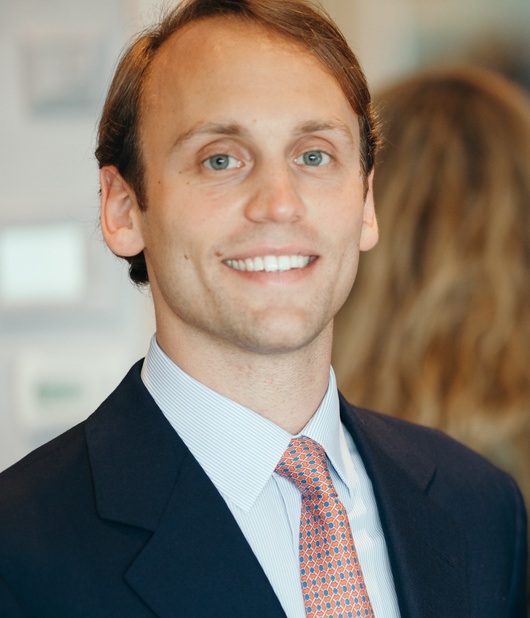