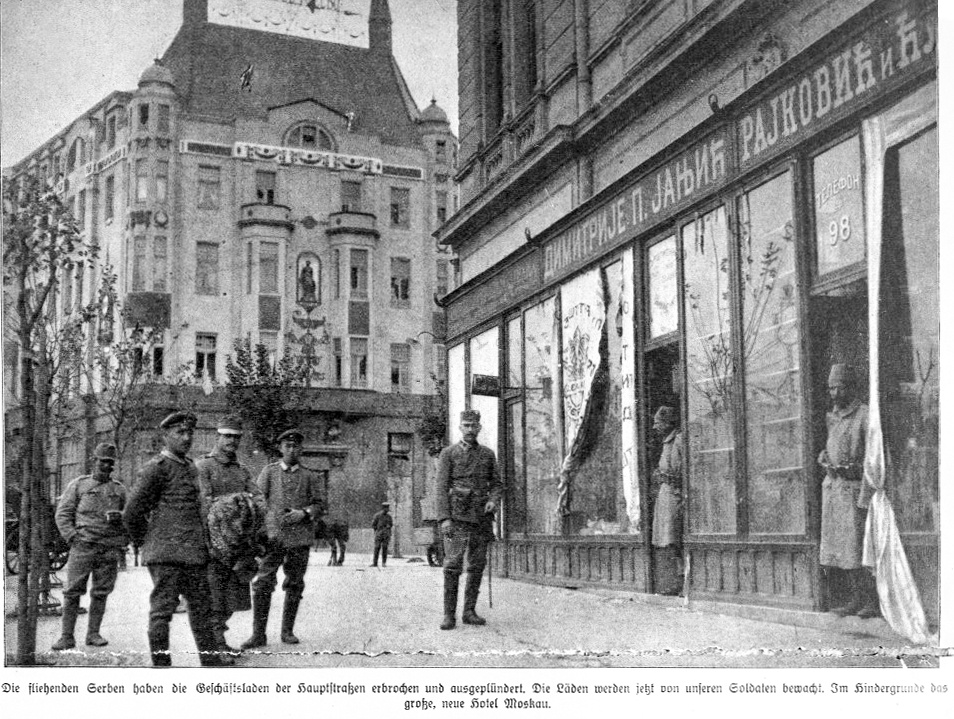 In 1915, Julius Meinl II founded the Austrian Political Society (ÖPG) as a platform for discussion and the exchange of plans for bringing peace by bringing to an end the First World War. This involved dialogue with leaders of the warring nations, including President Woodrow Wilson 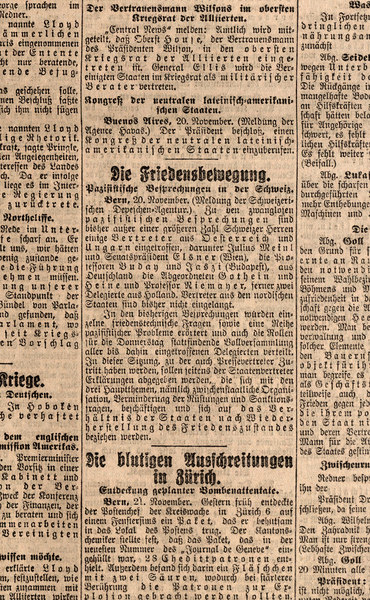 It was aimed at a defined clientele, as the lists of participants in the discussion evenings organised by the Society illustrate. They were primarily doctors, lawyers, professors and politicians, including criminal and international law expert Heinrich Lammasch, jurist and politician Josef Redlich and the German philosopher and teacher Friedrich Wilhelm Förster. Together with Julius Meinl these three men travelled in December 1917 to Switzerland to meet the American professor George Davis Herron, a close confident of President Woodrow Wilson, and discuss possibilities for a compromise peace. 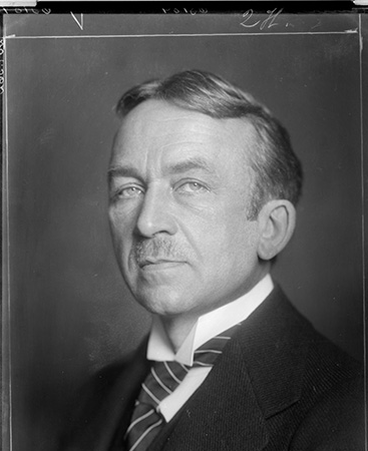 Since autumn 1916, Meinl had written numerous leaflets about the supply situation in the Monarchy, the peace aims and the associated need for mutual concessions by the belligerents. They were debated at the ÖPG discussion evenings and, through Heinrich Lammasch, even considered in the Ministry of Foreign Affairs. 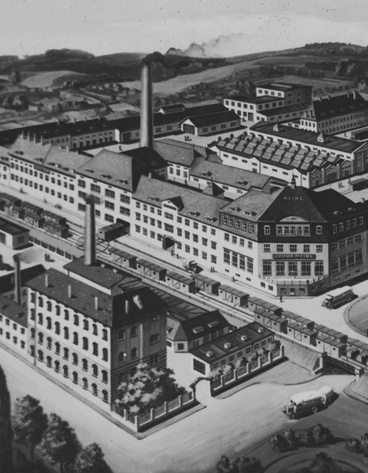 The Austrian Political Society believed that international peace was closely linked with national peace within the Monarchy. Only when this had been achieved could Austria-Hungary lead by example and, through Emperor Karl, who was styled as the “prince of peace” because he had not been involved as head of state in the declaration of war in 1914, commence talks on a general peace.

More information on the activities of Julius Meinl III, Heinrich Lammasch and the Austrian Political Society can be found on the website of the Habsburger family. See link below.