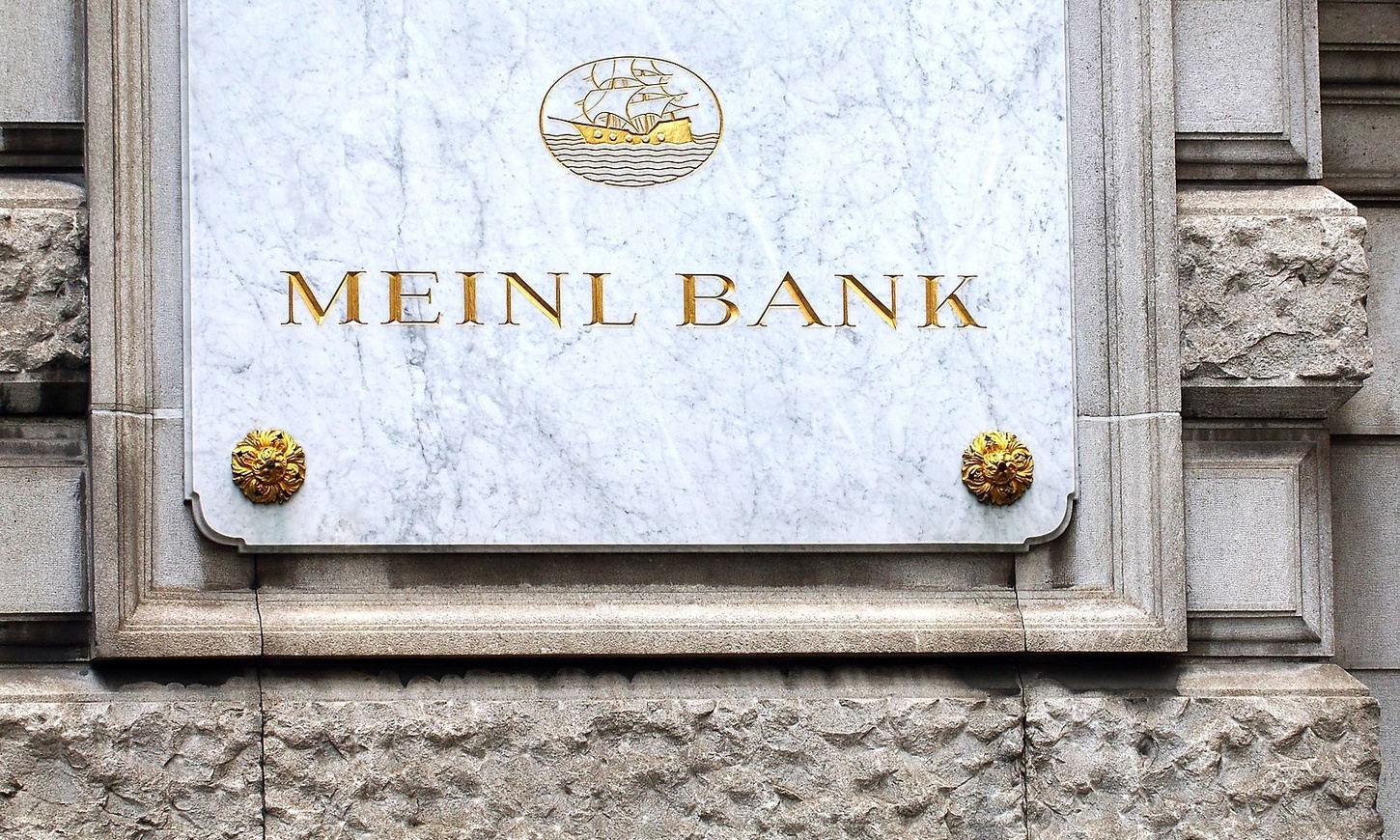 In 1983, the activities of Meinl Bank included private and institutional asset management, private banking and fund management. With the fall of the Berlin Wall in November 1989 and then of the whole iron curtain, Julius Meinl V saw an opportunity to expand the bank to become a force across central and eastern Europe. Doing so would leverage the bank’s base in Vienna – the geographic hub of the region – and the Meinl family’s long-term understanding of the peoples and traditions of central and eastern Europe.

In 1996, Meinl Bank joined together with Invesco to launch Fulcrum I. Equity, a private equity vehicle focused on investments in central and eastern Europe.

In 1997, Meinl Bank founded Meinl European Land (MEL) as a joint venture with UK-based Caledonia Investments. MEL’s primary investment purpose was to invest in land in central and eastern European countries, on which it then developed and operated shopping centres. Some of its initial assets originated from the Julius Meinl food retail business, whose operations began to be sold in 1998. 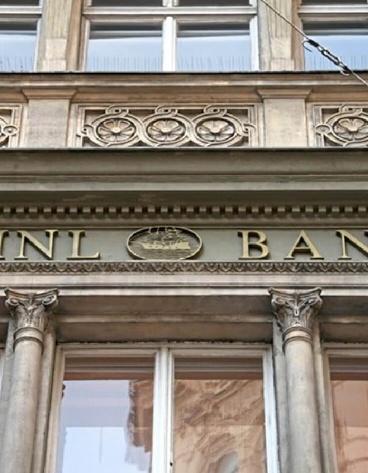 As a result of this expansion, Meinl Bank became one of the leading Austrian private, merchant and investment banks. In addition to its historic activities, it began to advise central and eastern European governments on privatisations, and corporate clients on mergers, acquisitions and capital markets transactions. In 2001, Meinl Capital Advisors was founded as a subsidiary of the bank, for precisely these purposes.

In 2002, Meinl Bank floated MEL on the Vienna Stock Exchange. After flotation, the value of MEL grew steadily; Meinl Bank orchestrated for the company nine subsequent capital increases that raised a total of €4.4bn, each at a higher share price than before. At its peak in June 2007, MEL had a market capitalisation of €6.4 billion. There were approximately 100,000 holders of MEL certificates. Most were Austrian retail investors. Together they comprised a significant proportion of Austria’s population. Accordingly, MEL was a highly visible company in Austria and the trading of its certificates was very closely followed 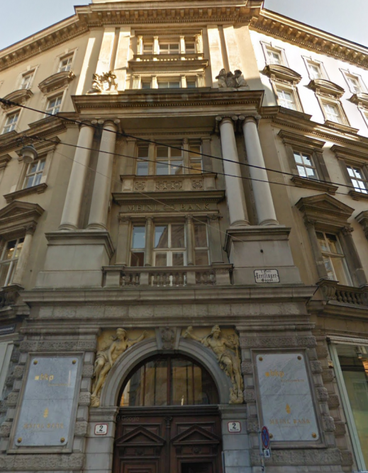 In 2007, after a repurchase of certificates by MEL that turned out to coincide with the onset of the financial crisis, the value of MEL certificates fell sharply. In August 2008, Meinl Bank ended its relationship with MEL, which continued independently as Atrium European Real Estate. Nevertheless, investigations were commenced in Austria and Jersey, where MEL was domiciled.

The Jersey Financial Services Commission (JFSC, the supervisory body primarily responsible for reviewing MEL’s compliance with applicable rules and laws) conducted a comprehensive investigation that focused, in particular, on the repurchase of MEL certificates and in 2010 came to the conclusion that there was no breach of Jersey law and, as a result, closed its investigations.

The Austrian courts have never upheld any of the adverse regulatory accusations made by the Austrian regulator, the FMA, against Meinl Bank in relation to MEL.

In parallel with JFSC investigation and the attentions of the Austrian authorities, Meinl Bank found itself on the receiving end of a large volume of investor law suits in relation to MEL. Virtually all of these law suits have been withdrawn, settled or decided upon by the Austrian courts. To this end, a settlement was reached on 26 August 2019 with the final group of claimants.

Nevertheless, the financial and human cost of dealing with the various legal situations resulted in a sustained drag on the performance of Meinl Bank, and ultimately to it becoming a smaller institution, carrying out a narrower range of activities.

In December 2007, Julius Meinl V stepped down as Chairman of the Management Board of Meinl Bank and became instead Chairman of its Supervisory Board.

Having failed in its efforts to prosecute Meinl Bank in relation to MEL, the FMA requested in April 2019 that the European Central Bank (“ECB”) withdraw Meinl Bank’s banking licence. The FMA’s request focused on alleged process failures within Meinl Bank, particularly in relation to internal controls and AML procedures.

In June 2019, Julius Meinl V resigned as Chairman of the Supervisory Board and the bank changed its name to Anglo Austrian AAB Bank.

In November 2019, the ECB granted the FMA’s request and suspended AAB’s banking licence. AAB and its shareholder appealed this decision to the General Court of the European Union. The court’s judgement on the merits of the decision is pending.

The Austrian public prosecutor’s office launched an investigation on the basis of materials provided by the FMA, but concluded that there was no money laundering case for AAB to answer and closed the case. Many of the money laundering accusations focused on historic activities of AAB in the Ukraine. The Ukranian authorities also investigated and concluded that there was no case to answer.

The suspension of AAB’s banking licence resulted in the dismissal of the management board of AAB and its replacement with two administrators who were ordered to liquidate AAB. They and the FMA subsequently filed for AAB to be declared insolvent.

Following the opening of the insolvency proceedings, the liquidator appointed an accounting expert to review the financial statements of AAB for the last 3 years. The accounting expert did not find fault with the bank’s accounting or book-keeping and determined that the ECB’s suspension of the license was the only cause for the demise of the bank.