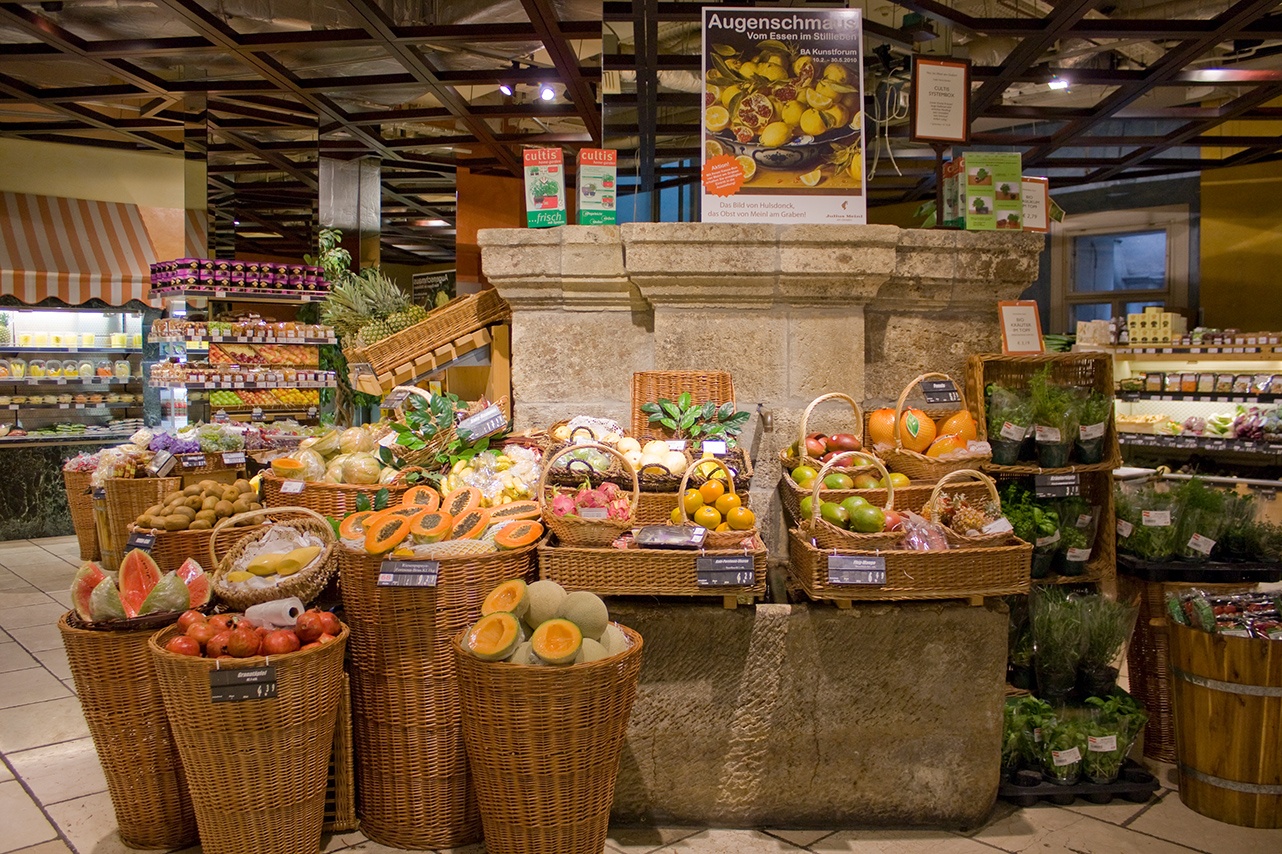 Over 5 generations, the Meinl family used its skill, patience and determination to build the Julius Meinl grocery retail business into one of the largest and most successful such businesses in Europe. Following a decision taken in 1998, this business was mainly exited.

in 1862, Julius Meinl I opened the first Julius Meinl Grocery store in Vienna. After some initial difficulties, the business grew quickly. In 1877, it famously began to sell freshly roasted coffee.

By 1900, Julius Meinl had expanded to eleven stores in central Vienna, five warehouses in the city’s suburbs and 40 depots outside the city. Around the same time, it established operations in Budapest and began to expand across the Austro-Hungarian empire and beyond. By 1937, Julius Meinl was the biggest food processing and retailing company in Central Europe, operating in eight countries with a total of 572 stores and 600 depots.

During WWII, operational control of Julius Meinl was effectively seized by the Nazis, who compulsorily replaced the managing director, Kurt Schechner, with an appointee of their own, Friedrich Schüngel. 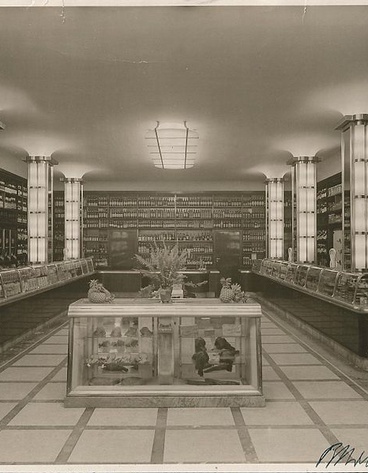 Following WWII, many of Julius Meinl’s operations found themselves on the wrong side of the iron curtain and could not be continued under the ownership of Julius Meinl. Therefore from 1945 to 1989, Julius Meinl was reduced to its remaining Austrian operations and a small number of Italian stores.

At the start of 1989, Julius Meinl sold its Austrian discount stores. In 1990, Julius Meinl acquired 51% of Csemege, the largest grocery retailer in Hungary, thereby re-entering the former east-bloc.

In 1992, Julius Meinl International was IPOed and entered Poland, Czech Republic and Slovakia as well as eventually growing Csemege (with ownership increasing to > 90%).

In 1996 after Austria joined the EU, eliminating trade barriers with other EU countries and ending protection of its domestic market. 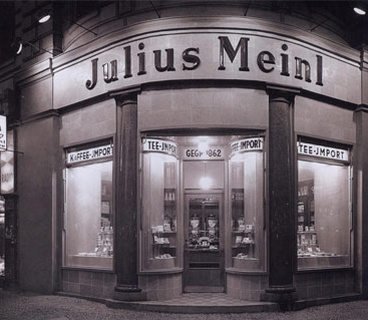 In 1998, and in the face of increasing competition, Julius Meinl took the decision to sell most of its grocery retail business.

In 2000, the 10 Italian stores are sold. Also, all but one of Julius Meinl’s remaining 94 Austrian stores were sold to Spar. Julius Meinl am Graben, the flagship Vienna store, was retained and developed to become a unique and iconic store, deeply rooted in its Viennese heritage.

In 2005, Julius Meinl International sold its 67 Czech stores to Ahold and its 9 Polish stores to Tesco. 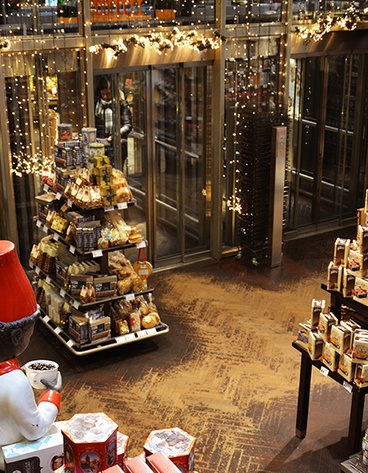 The Julius Meinl grocery store network expanded beyond the Austro-Hungarian Empire, across the whole of CEE. 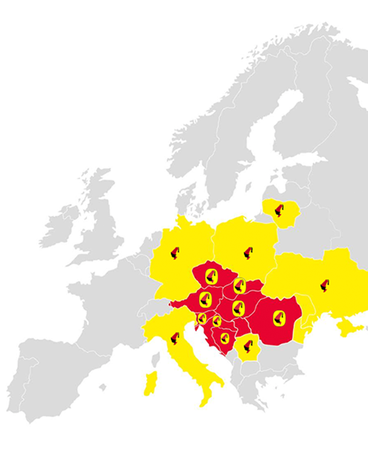