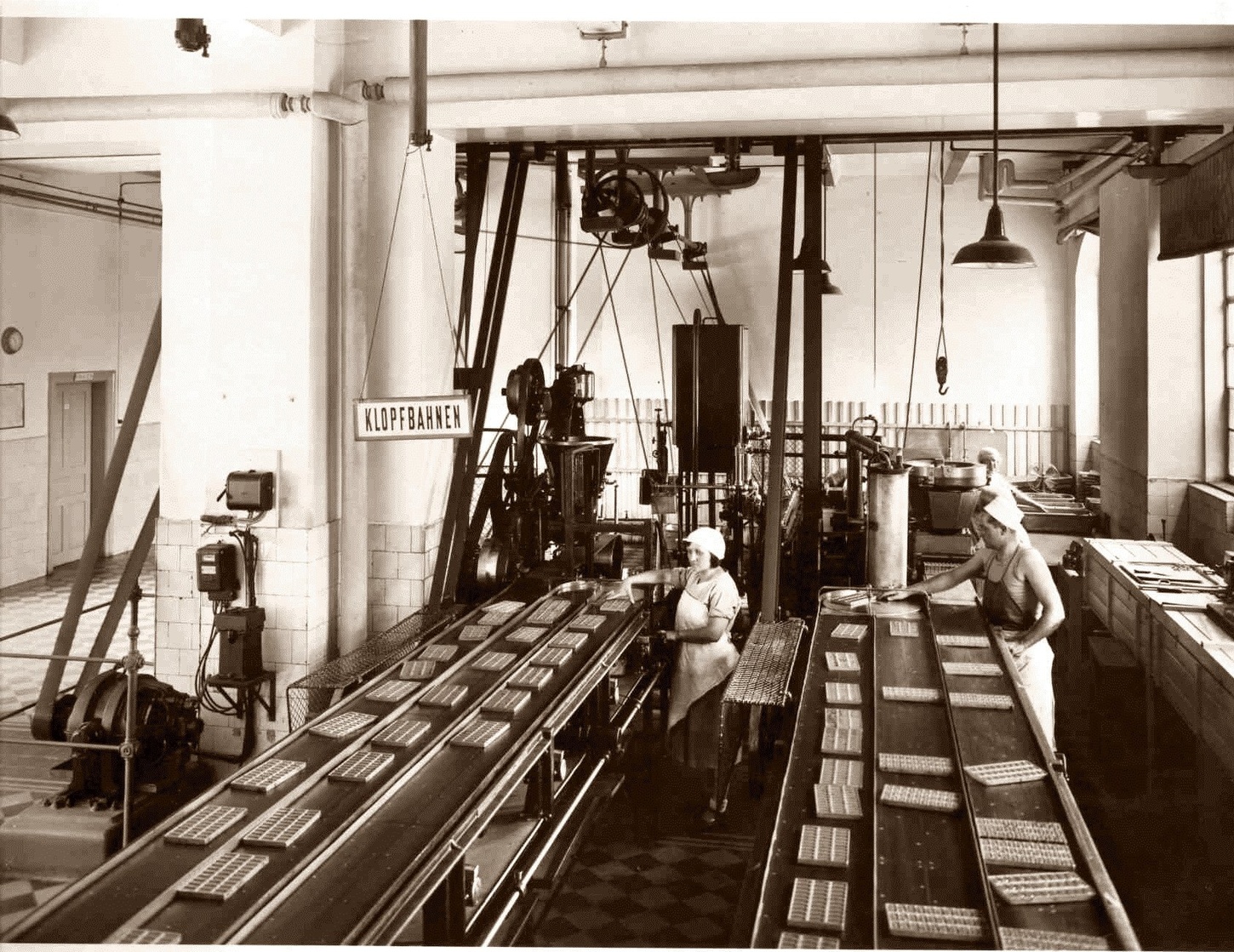 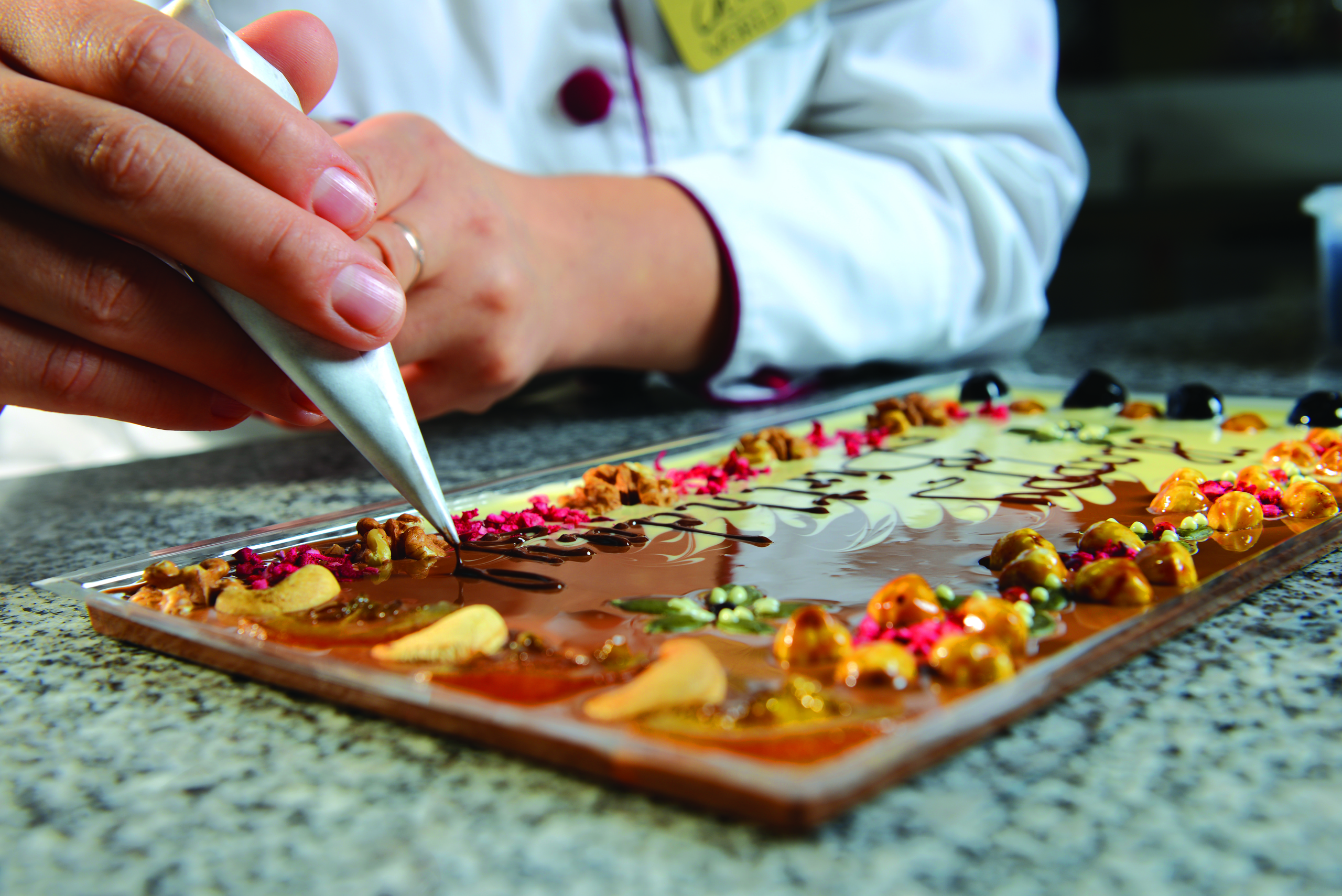 In 1997, the Fulcrum private equity fund – jointly managed by Invesco of London and Meinl Bank of Vienna – acquired an initial stake in the Romanian chocolate producer Excelent. Bucharest-based Excelent was the second largest confectionery company in Romania. Its brands included the iconic “Rom” bar, first introduced in 1964; “Magura”, a very popular “pocket cake” bar and the first “packaged snacking cake” in the country when it was introduced in 1979; and the successful “Laura” brand in the value segment of the chocolate tablet market. Additionally, Excelent had a large “bulk” sugar confectionery business with extensive distribution to small traditional shops across Romania.

In 2003, Excelent acquired Kandia, based in Timisoara. One objective of this acquisition was to provide Excelent with a strong brand with which to compete in the mainstream segment of the Romanian chocolate tablet market. Before WWII, Kandia had been part of the Julius Meinl family’s network of food manufacturing operations across Central Europe. Following the two companies coming together in 2003, the combined entity was known as Kandia-Excelent. The few shares in the company that were listed on the Bucharest stock exchange had the ticker symbol “KEX”. This ultimately became the official name of the group.

Kandia’s production was moved to Excelent’s site in Bucharest, where a major capital expenditure project was initiated, involving the construction of a large state-of-the-art factory that was completed in 2006. 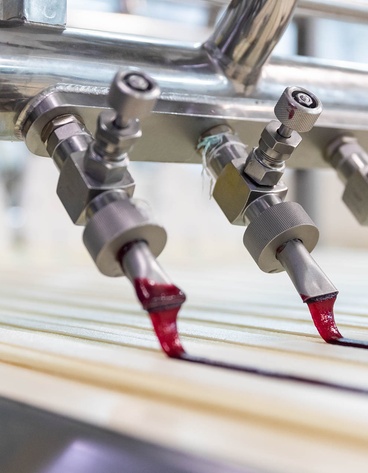 During this period, Kandia-Excelent established a reputation for provocative eye-catching advertising, especially with sensual advertisements for the newly re-launched “Kandia” chocolate tablets and for daring and amusing advertisements for “Rom” – its quintessential Romanian confectionery brand whose products, uniquely, carry the colours of the national flag on the wrapper.

Several years later, in 2010, Cadbury was acquired by Kraft. Because both Kraft and Cadbury were already major players in the confectionery sector in both Poland and Romania, Kraft was obliged by the European Union to sell Cadbury’s operations in both countries. Following a competitive sale process, the Julius Meinl family re-acquired Cadbury Romania and renamed it Kandia Dulce.

Meanwhile, the confectionery market in Romania had become much more competitive with the retail sector modernising rapidly and an increasing number of international brands as well as retailers’ own private label products entering the market. The second largest Romanian-based confectionery producer after Kandia Dulce was Supreme, a private company that was founded by the Jabra brothers and that had done well following the end of the communist era, including with its “Primola” brand in the mainstream milk chocolate tablet segment. In January 2012, Kandia Dulce expanded by acquiring Supreme. Subsequently Supreme was merged into Kandia Dulce.

Soon after the acquisition of Supreme, KEX Confectionery was created to hold not just Kandia Dulce but other companies also as part of a broader confectionery group. The creation of the holding structure enabled two further acquisitions to take place during the course of 2013. 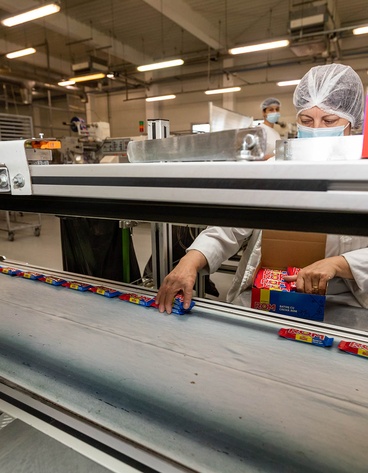 In 1994, Jürg Läderach, owner of Confiseur Läderach, a producer of premium Swiss chocolate products, had together with three partners founded Heidi Chocolat in Romania, as a new producer of premium chocolate under the “Heidi” brand. The company benefited from Läderach’s technical know-how and a quintessentially Swiss name. KEX Confectionery acquired Heidi Chocolat in April 2013. In the following years, double digit growth rates and the international expansion of the “Heidi” brand were achieved. Over the years “Heidi” products have been exported to over 50 countries. 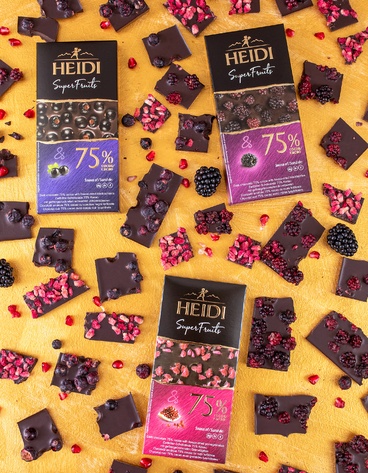 In 2015, a chain of 18 confectionery shops in Austria, called “Schokothek”, was also acquired. Given the highly consolidated structure of the Austrian food retail sector, Schokothek together with Niemetz’ direct-to-consumer “Frischdienst” service enabled Niemetz to reduce its dependence on classical retail chains. Half of the Schokothek shops were relaunched under the Niemetz brand. The Niemetz retail sales force, the Frischdienst and the stores were together able to play an important role in supporting the build-up of the “Heidi” brand in Austria.

In 2017, KEX Confectionery acquired Schwermer Dietrich Stiel a loss-making Bavarian producer of premium pralines and marzipan. It was hoped that Schwermer would help Heidi to develop more premium and higher quality boxed pralines and gifting items. It was also hoped that as Schwermer was well distributed in German department stores and sold also to the major German food retailers, its acquisition would help accelerate the growth of the “Heidi” brand in Germany. 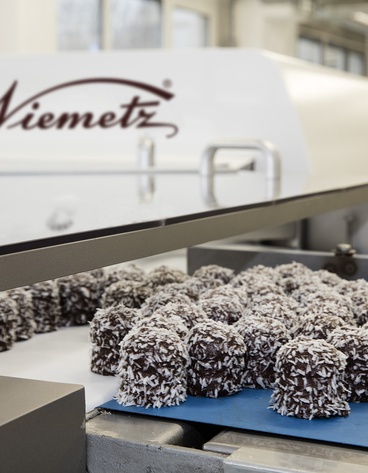 In 2018, KEX Confectionery made a further acquisition to return the “Heidi” brand to its Swiss roots; it acquired the Swiss premium chocolate producer Chocolat Schönenberger in Luzern. Schönenberger is well-known for its own-branded organic and Fairtrade products and as co-manufacturer for Swiss premium chocolatiers like Sprüngli, Bachmann and Felchlin. At the end of 2019, this collaboration resulted in the launch of a new range of premium products that are branded “Heidi Chocolaterie Suisse”and produced in Luzern.

In 2020, Schwermer was closed after it proved impossible to turn around the company and bring an end to its losses.