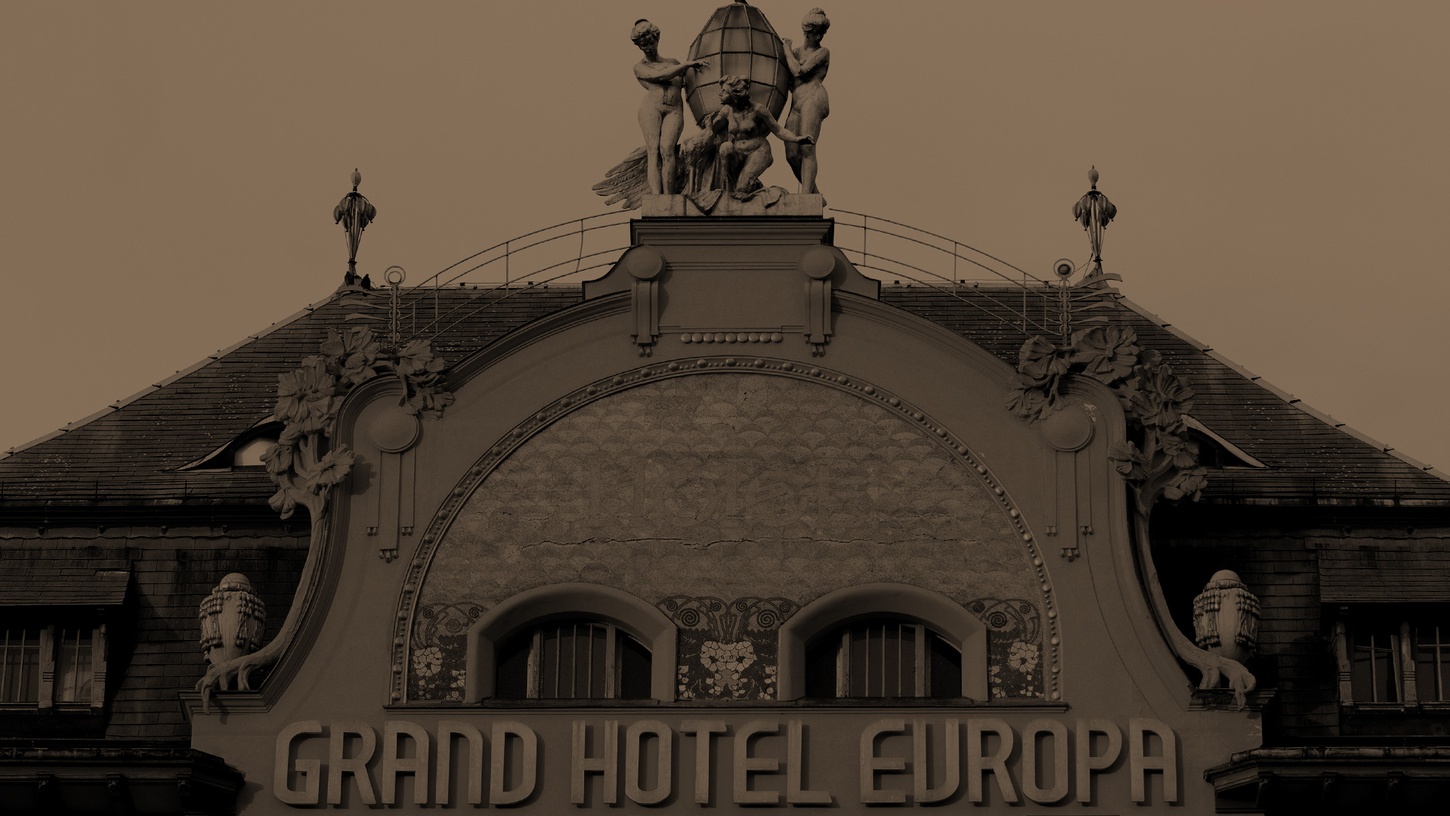 Going back to its roots in the production and retailing of food, with up to 100 food factories and 700 stores of its own, the Meinl family has over generations developed significant expertise in real estate in central and eastern Europe.

Outside the Julius Meinl business, this expertise was first deployed by Meinl European Land.

MEL’s primary investment purpose was to invest in land in central and eastern European countries, on which it then developed and operated shopping centres. With this strategy, MEL was a first-mover and sought to capitalise on the long-term increase in economic activity and consumer spending that was expected to follow the transition of central and eastern Europe from communism to democracy and market economics. 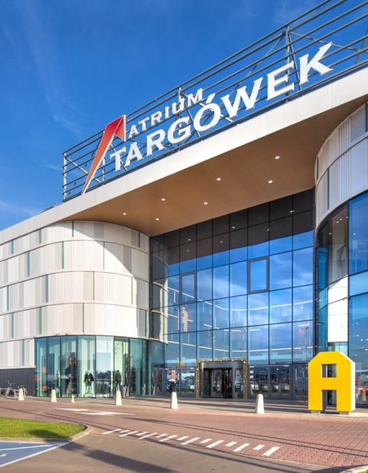 In 2002, Meinl Bank floated MEL on the Vienna Stock Exchange. After flotation, the value of MEL grew steadily; Meinl Bank orchestrated for the company nine subsequent capital increases that raised a total of €4.4bn, each at a higher share price than before. At its peak in June 2007, MEL had a market capitalisation of €6.4 billion.

At the end of 2007, the last full year of the management of MEL by Meinl Bank, MEL owned a portfolio of 167 investment properties in Poland (19), Russia (6), Czech Republic (102), Hungary (25), Slovakia (3), Turkey (2), Latvia (1) and Romania (1). These properties had a combined value of €1.9 billion and generated goss rental income in 2007 of €120 million. In addition, there were a further €0.8 billion of investment properties under development and an expected surplus on development of €1.3 billion, making a total real estate value of €3.9 billion. 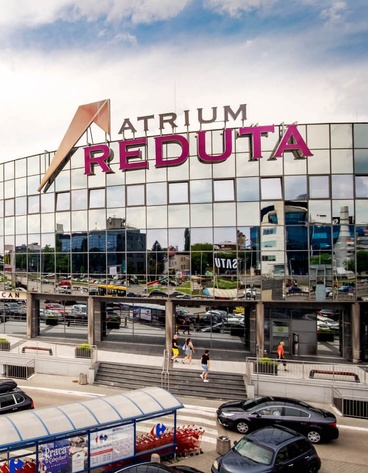 Following the exit from Meinl European Land, a new entity, Fulcrum was set up as a principal developer of and investor in shopping centres in central and eastern Europe. As such it would enable the Meinl family to continue to benefit from the expertise derived from the investment management of Meinl European Land.
Fulcrum made a number of investments. The largest was in “Arkada Ufa”, a shopping centre in the city of Ufa, which is to the west of the Urals. Arkada Ufa was purchased semi-built, has now been completed and is operating. 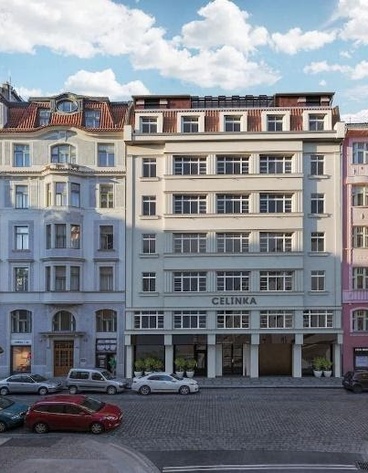 In 2016, Julius Meinl Prime Homes purchased the “Grand Hotel Evropa”, one of the most prestigious hotel buildings in Prague.

The Grand Hotel Evropa is a landmark historic building facing Wenceslas Square. Its unique interior has appeared in many international movies such as “Mission Impossible“. The hotel was closed and there began a process of redeveloping the property in order to return it to its original glory.

Contracts were signed for the property to be operated by Marriott International as a “W” Hotel.

With construction ongoing, the property was sold in 2021. 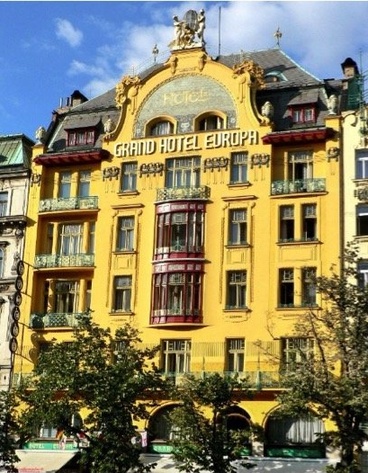