Julius Meinl V is actively engaged in Jewish philanthropy. Since 2014, he has been active at a senior level within the World Jewish Congress, first as President of the EuroAsian Jewish Congress (from 2014 to 2017) then as WJC Commissioner for Combating Antisemitism (since 2017). Moreover, he provides support to Jewish communal institutions in Austria including to the Lauder School of Entrepreneurship in Vienna. He actively supports Jewish communities in countries, where the House of Julius Meinl is active: in the former Soviet Union, in central and eastern Europe as well as in Israel. Significant assistance was provided to the Yitzhak Rabin Peace Center in Tel-Aviv.

Julius Meinl V`s grandma Hansi Meinl was Jewish, so after the so called ‘Anschluss’ of Austria by Nazi Germany, his grandfather Julius Meinl III was forced to flee with his family to England. His mother Maria Gerngross together with her Parents Paul and Martha Gerngross fled to Uruguay. His father, Julius Joseph Meinl served in the British Royal Air Force after the war and he studied in England. Since then his family got the British citizenship. After World War II his father’s and mother’s families returned to Austria. 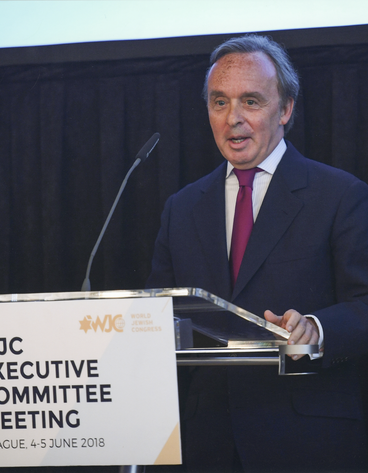 At the autumn of 2013 on Julius Meinl V initiative the Foundation for Jewish communities and community programs in Eurasia was established. On October-December 2013 the Foundation has provided financial support to several communities in the region and the Euro-Asian Jewish Congress activity. 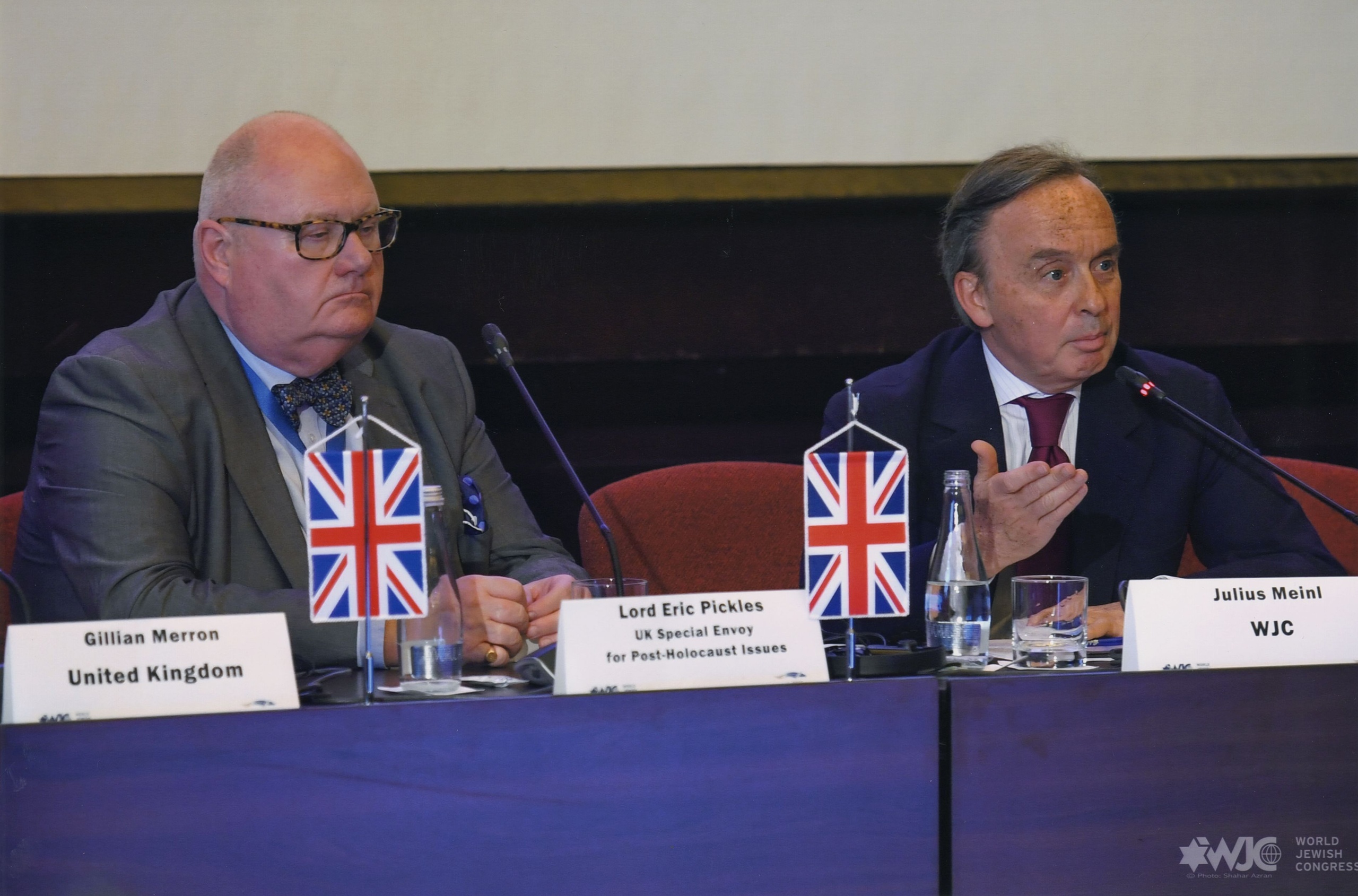 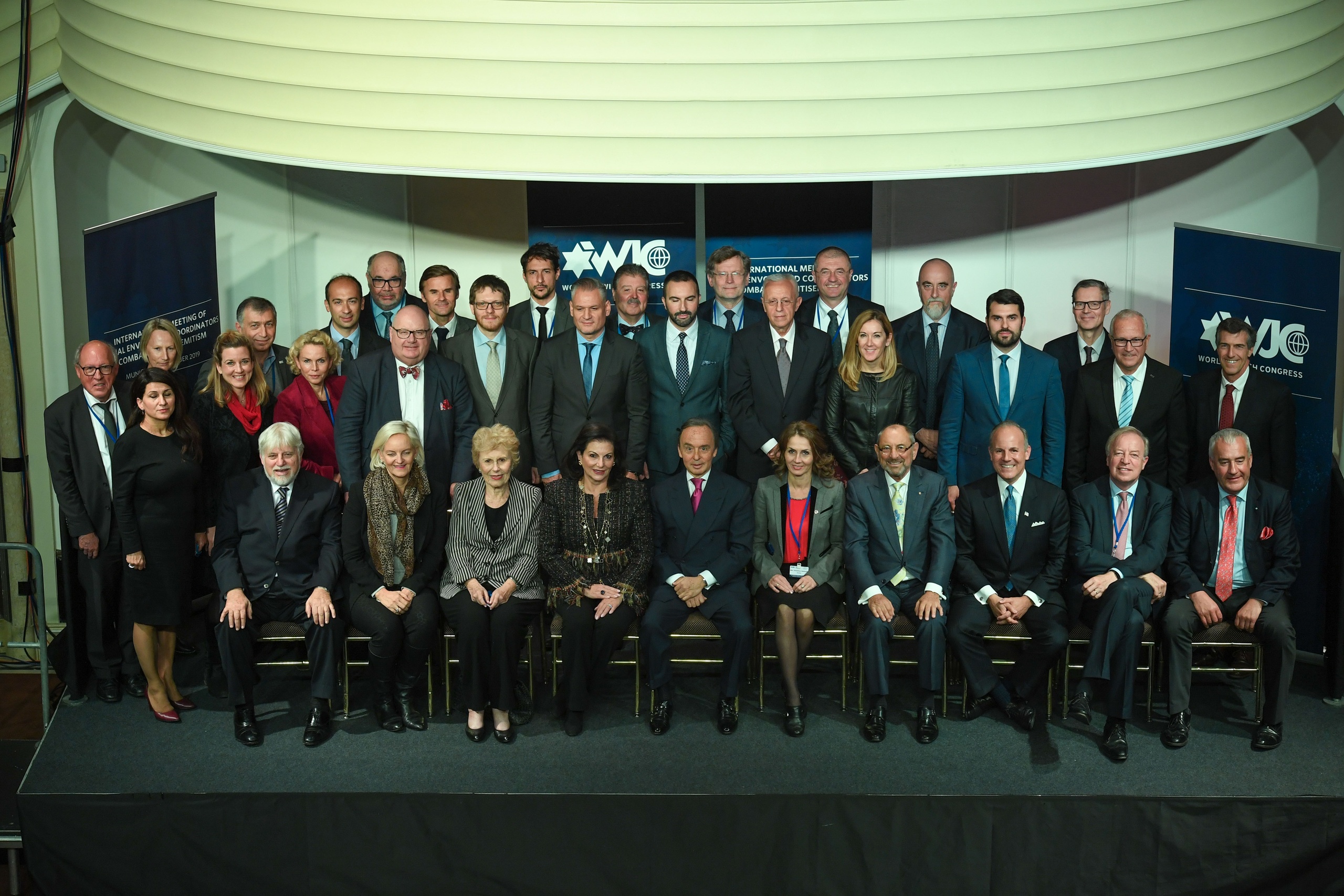 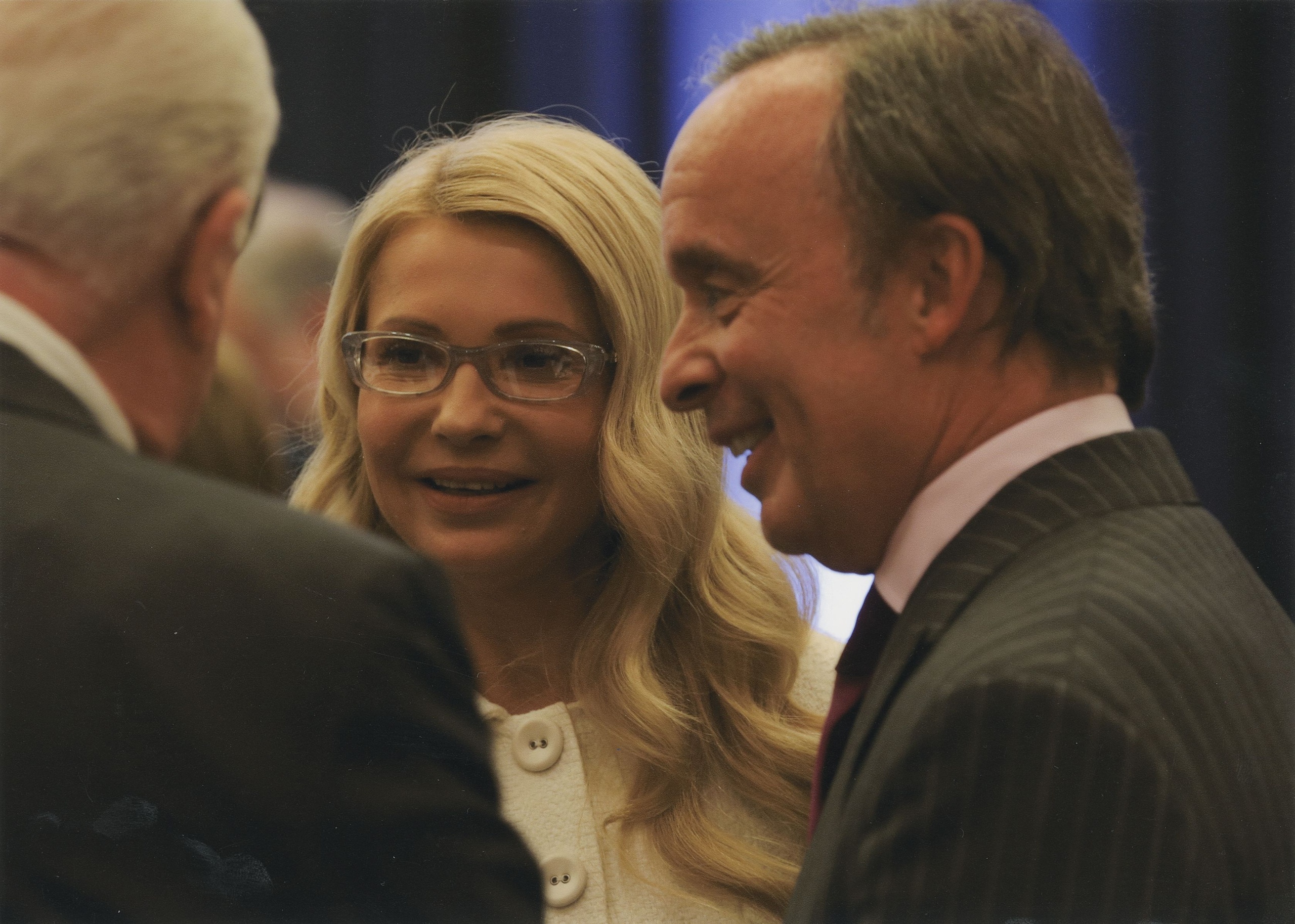 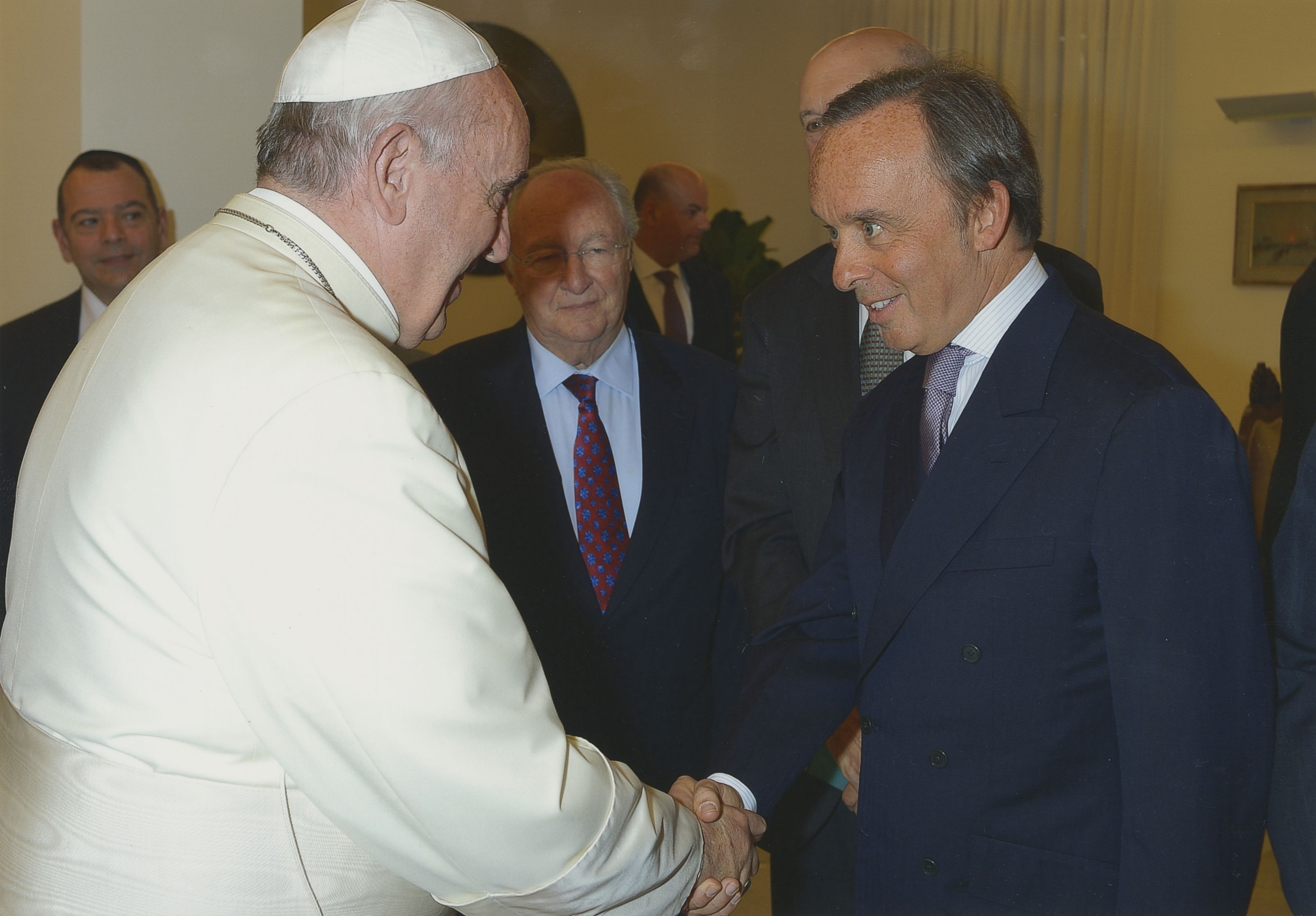 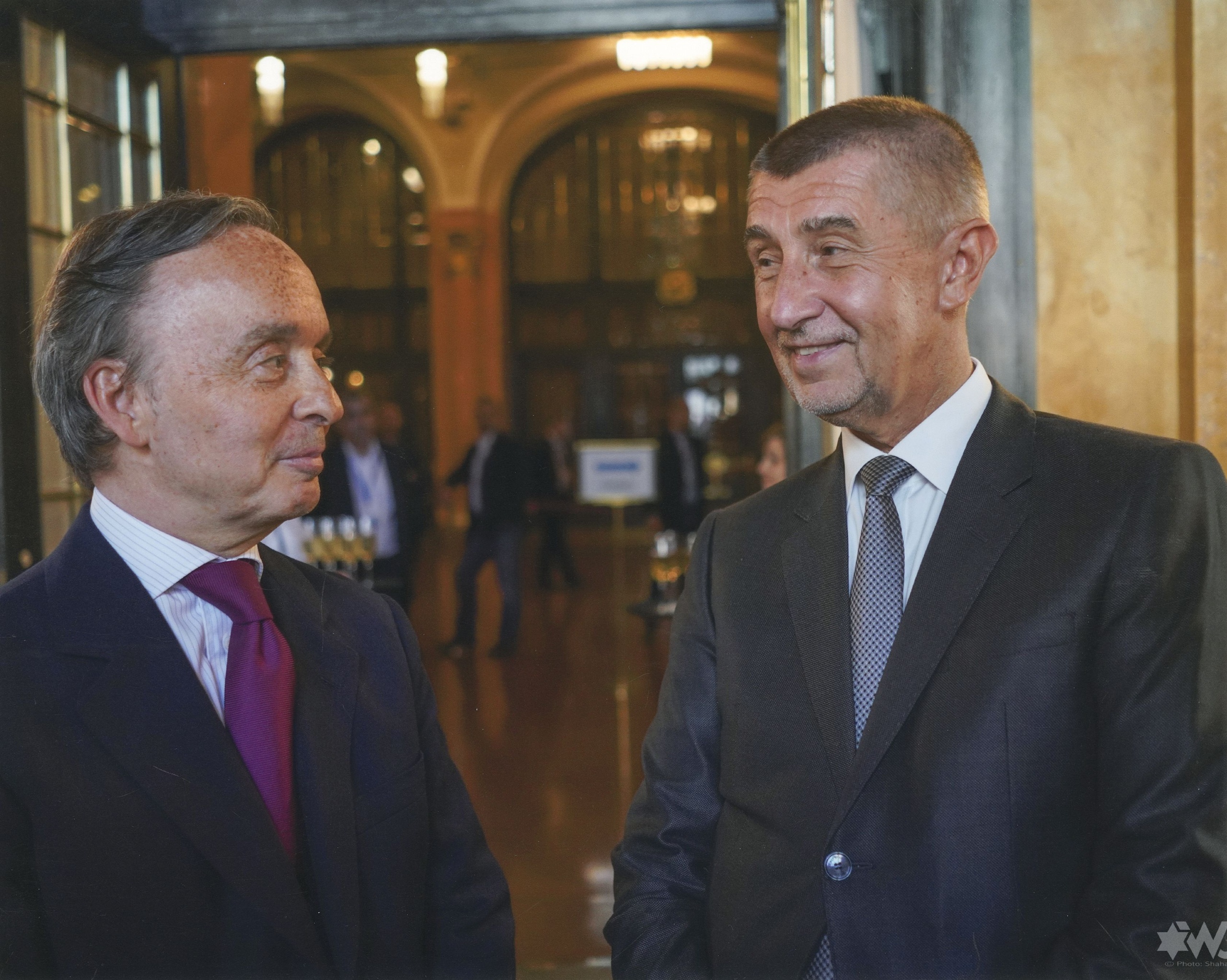 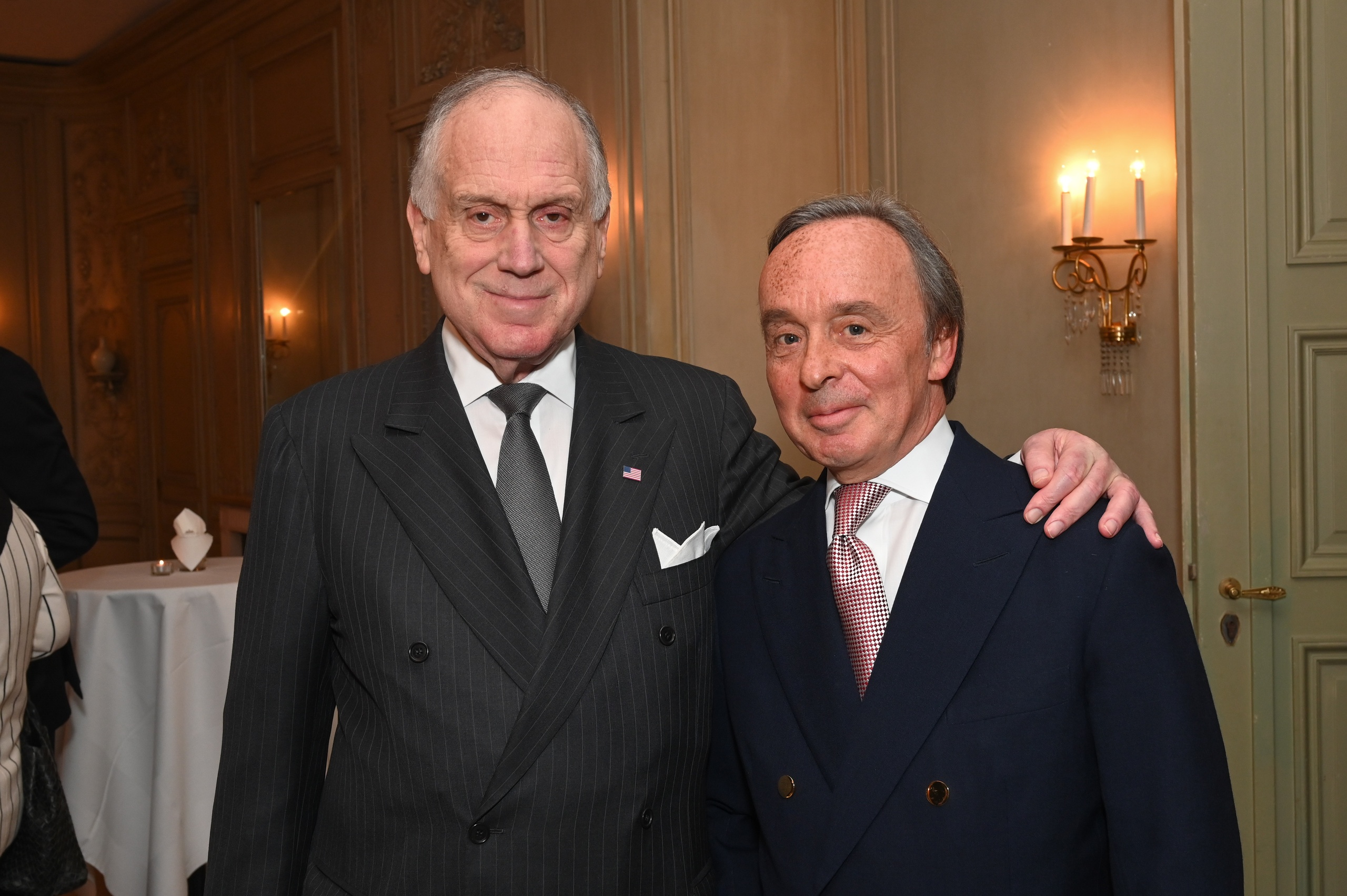 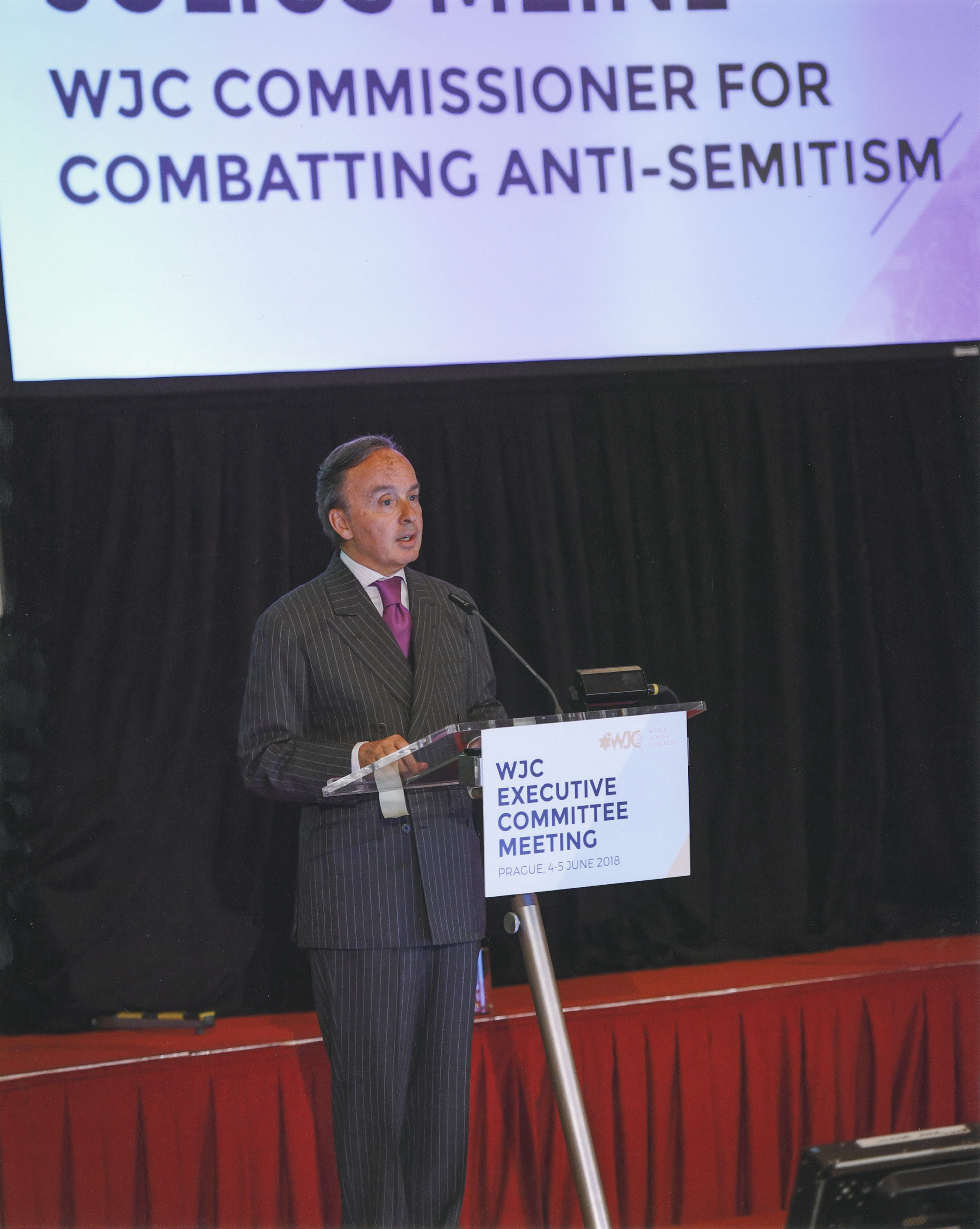 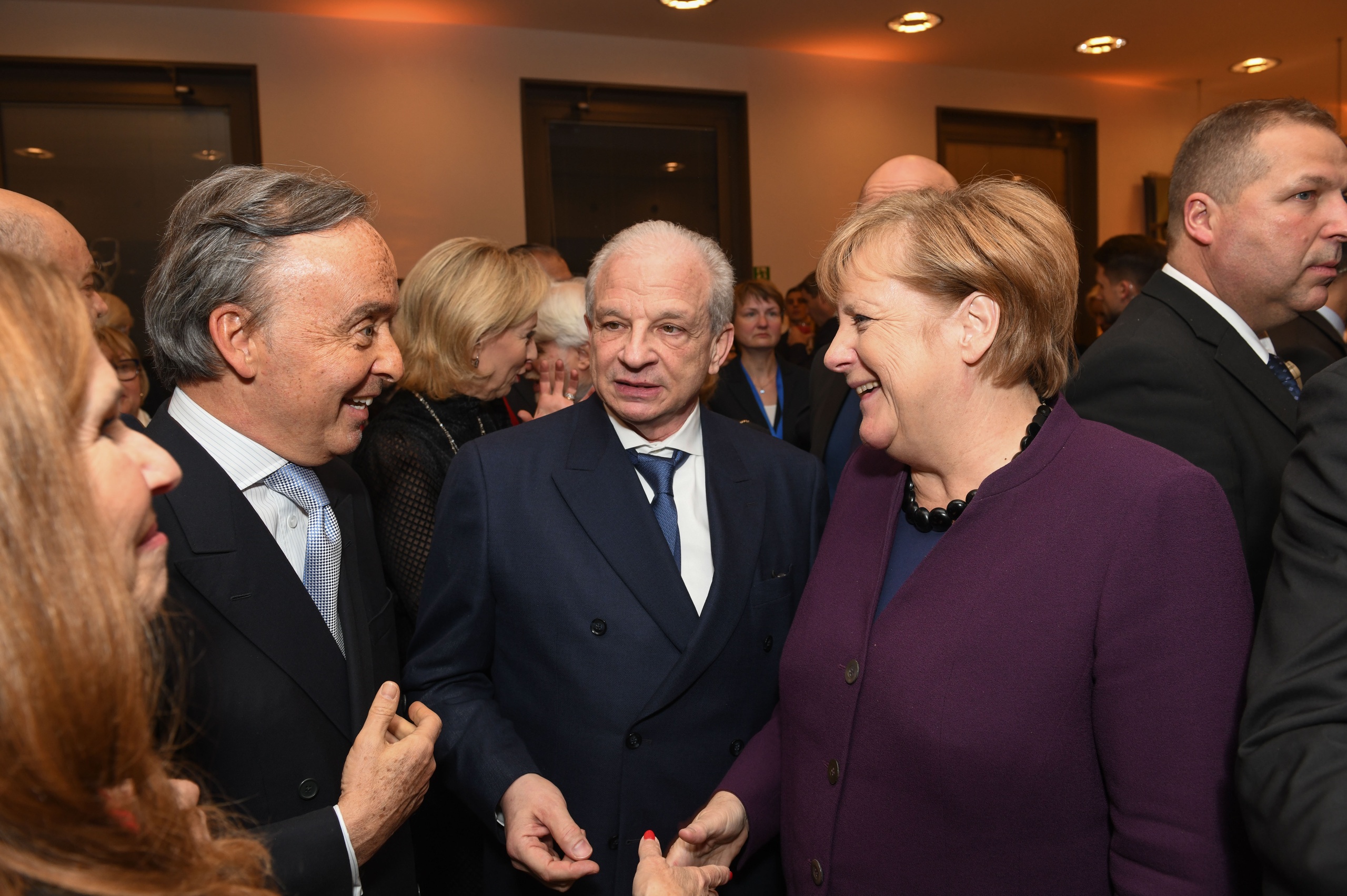